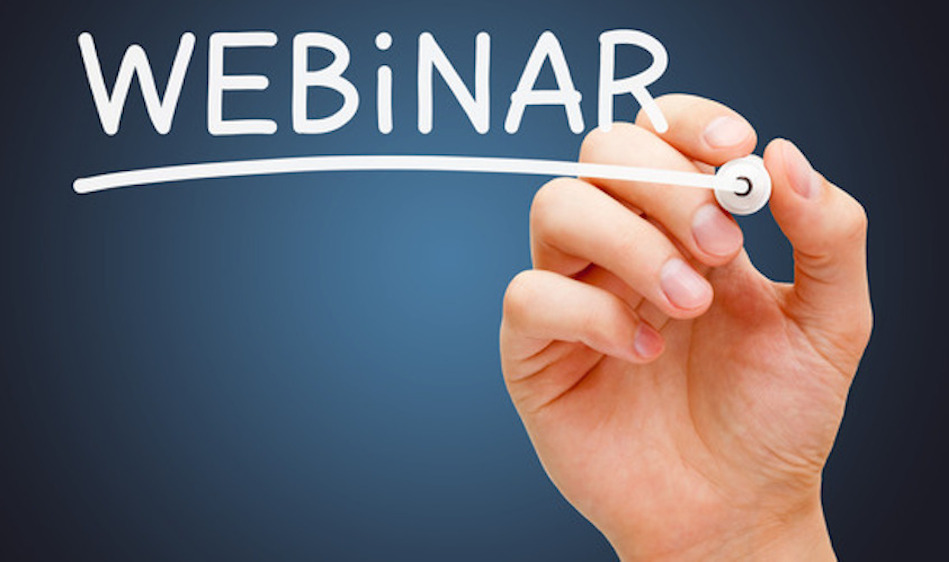 According to recent statistics, the majority of young Catholics under the age of 18 are now Latino.  This webinar which is based on how best to minister to this population, will consist predominantly of a discussion of Fr. Eduardo Fernandez’ small book, Mexican American Catholics (Paulist Press).  As the participants prepare for the session, they should come ready to discuss three adult learning questions, mainly, “What was new for me?  What was reinforced?  and What questions remain?”  Of course, it is understood that they are reading the work through the lens of catechists who want to understand better not only this sector of their communities (most of the material being applicable to Latinos in general in the United States) but also other minority communities.

Other than teaching classes in missiology and Latino theology and ministry at the Jesuit School of Theology of Santa Clara University at Berkeley and the Graduate Theological Union, Jesuit Father Eduardo Fernández publishes, gives workshops and retreats, and assists at local parishes.  He has also worked in university campus ministry.  A native of El Paso, Texas, he earned a Masters in Latin American Studies at the University of Texas at Austin and a doctorate in theology at the Pontifical Gregorian University in Rome His two latest books are Mexican American Catholics (Paulist Press, 2007), awarded a 2008 Catholic Press Association Book Award in the category of pastoral ministry, and Culture-Senstitive Ministry: Helpful Strategies for Pastoral Ministers (Paulist Press, 2010) with Kenneth McGuire, CSP and Anne Hansen.  He has been a catechist since the age of twelve.

This webinar is open to anyone and has a limit of 100. All participants should read his book- Mexican American Catholics (Paulist Press, 2007) and prepare questions to ask during the webinar.

View a recording of this webinar.

Federation for Catechesis with Hispanics

One thought on “Webinar with Fr. Eduardo Fernandez, SJ (English)”