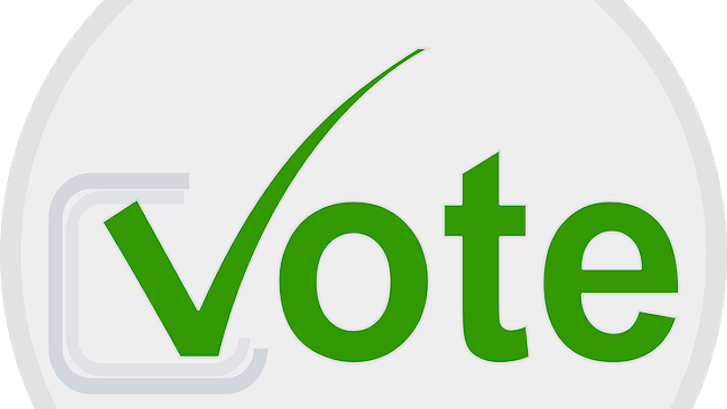 The FCH Leadership has appointed a Leadership Discernment Committee. Its role will be to manage the overall process of discerning leadership for our organization. This includes leading processes of discerning the needs of FCH, the raising of names of individuals who might serve in leadership, the creation of candidate lists and the management of the election process and procedures. You will be receiving an email from the LDC in the next few weeks soliciting nominations for the 3 vacant positions on the leadership team: Vice-President, Finance, and Membership. You may nominate yourself or another person.

The requirements to be considered for one of these leadership positions are found in our FCH Structure and Guidelines:

Nominations will be closed on April 15th, 2015. The membership will be notified (by email and it will be posted here on our website: www.fchcatechesis.org) of the names of those who have been nominated for each of the open positions and have accepted the nomination. Elections will be held for each open position, so you will be nominating a person either as a nominee for Vice-President, Finance, or Membership.

The Guidelines state the process of nominations/elections as:

Please take some time to carefully consider those who you feel would make good leaders that will be part of the future of FCH.